Healing In Every Cup

I started Brave Broth after becoming aware of the horrors of human trafficking, with the hopes that I could create a healing food that could also help heal our broken world.

Brave Broth donates 20% of all revenue to two organizations:

A global, non-government organization focused on ending slavery in our lifetime. Learn more at ijm.org. 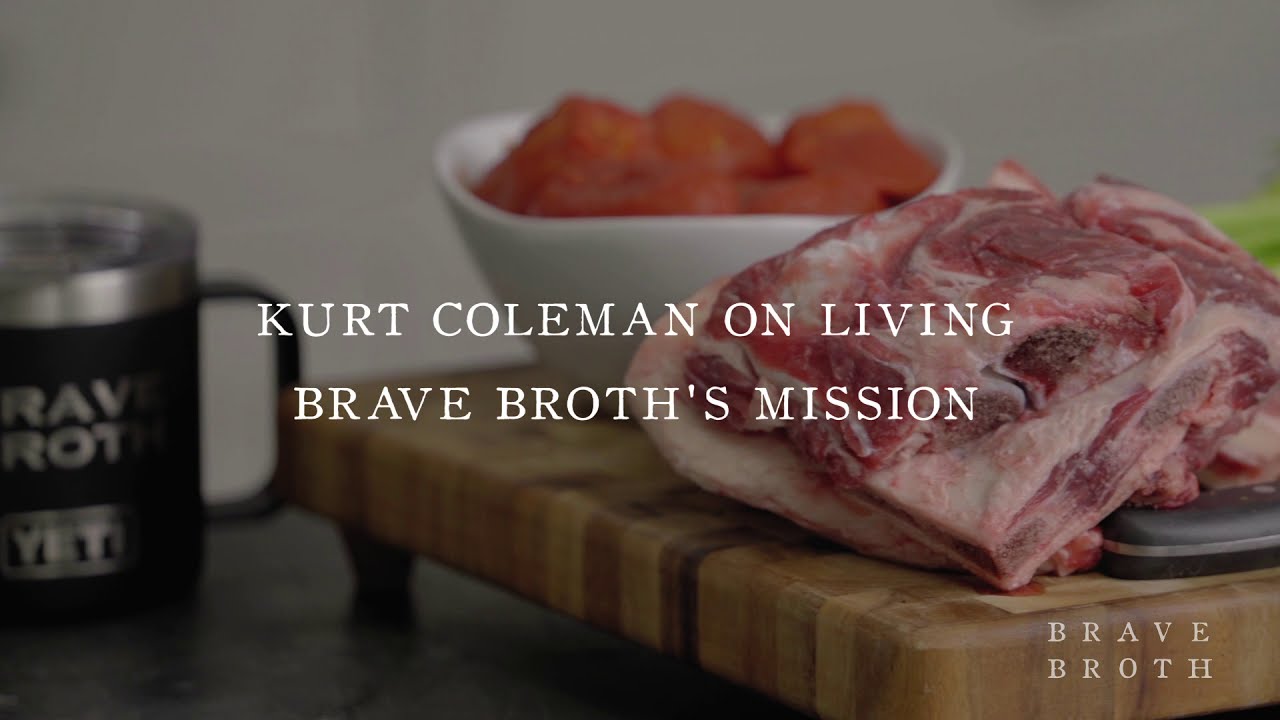 My passion was ignited after seeing the movie "Lion" on a girls night, a story that takes place in India and depicts scenes of children being kidnapped and trafficked. I was at the stage in my life where I had retired from residential real estate to stay home with my kids, the youngest of my four children had just turned 3, and was listening to God, trying to discern what the next chapter of my life and my work would look like. After watching the film that night, I found myself sobbing on the movie theater bathroom floor asking God to forgive me, to have a second chance to do something about what I had just witnessed. I immediately knew what the next chapter of life and my work would be- To stand up for the children who were being taken and being abused. To be a voice for the voiceless. The more I researched, the more I learned that the issue of human trafficking, especially of children is a horrible reality and huge industry in India and surrounding countries. I knew I wanted to give to an organization that provided rescue and rehabilitation to those who are being exploited and abused. I was introduced to International Justice mission by a friend who had volunteered with them in Guatemala. After learning what they do around the globe, from orchestrating rescues, to working with local governments to apprehend criminals, to facilitating after care and healing of abused victims, I instantly knew that that I wanted to my work to contribute to what they do.

As my research continued on human trafficking, I discovered that my own beautiful city of Charlotte, NC was ranked in the top ten cities for trafficking and that many of the people being exploited were minors. I knew that I wanted my bone broth company to focus on this issues locally, so when I discovered Present Age Ministries, it was a perfect fit. PAM works with task force from CMPD, atrium health, CATS transportation and local schools to facilitate prevention programs and after care for specifically minors who have been trafficked, abused or exploited. Their work is incredible and I'm honored to support them and pray for them every day.